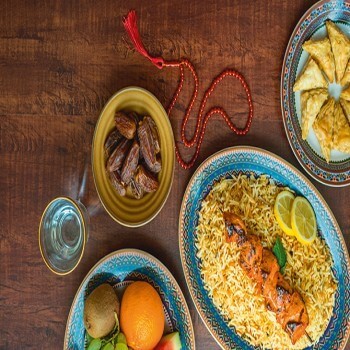 “The son of Adam cannot fill a vessel worse than his stomach, as it is enough for him to take a few bites to straighten his back. If he cannot do it, then he may fill it with a third of his food, a third of his drink, and a third of his breath.” 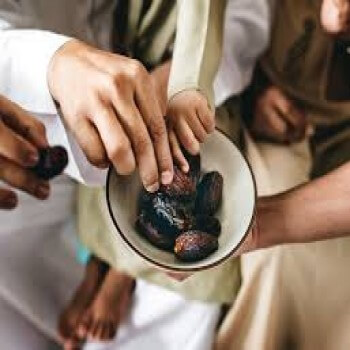 Ramadan is the ninth month in the calendar when Muslims concentrate on their duties to Allah (SWT) and their faith. During Ramadan, people fast only during daytime hours.

Why are Medjool dates so healthy 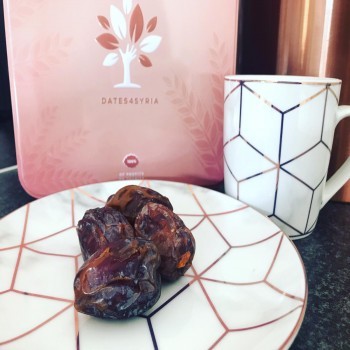 Referred to as “nature’s power fruit”, medjool dates belonging to the date palm tree have the ability to benefit our health in many ways. 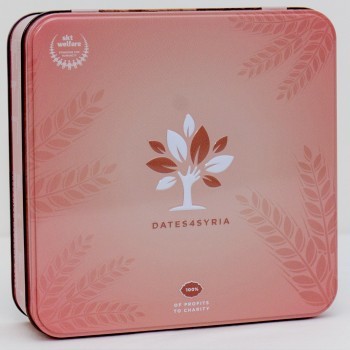 The seven war in Syria has been raging for years, displacing 6.3 million Syrians who have fled across the world to find safety, shelter, and food. 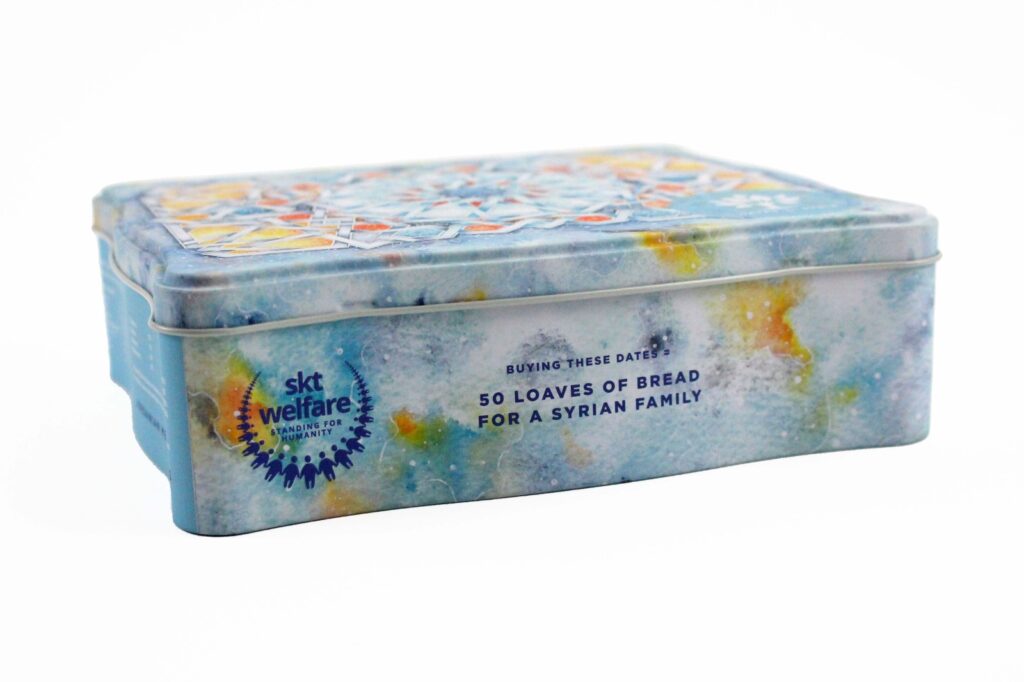 For seven long years, the war in Syria has raged on and displaced over 11 million Syrians- half the country’s population. Since 2011, the country 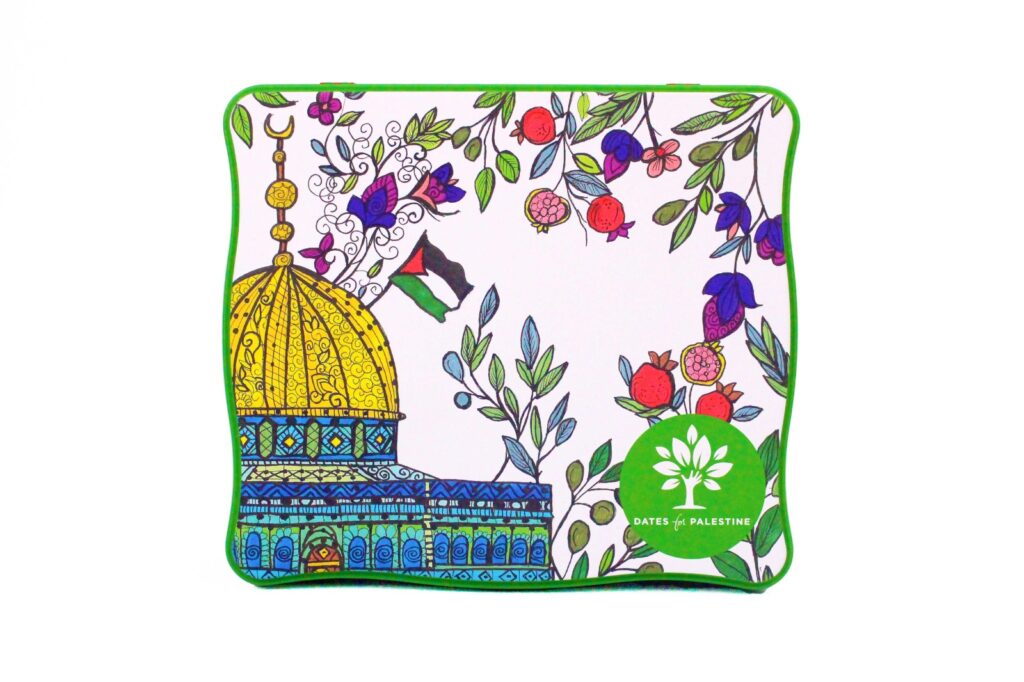 InGaza, over 100,000 people have become homeless in recent years. The Gaza Strip is one of the most troubled and overpopulated in the world. 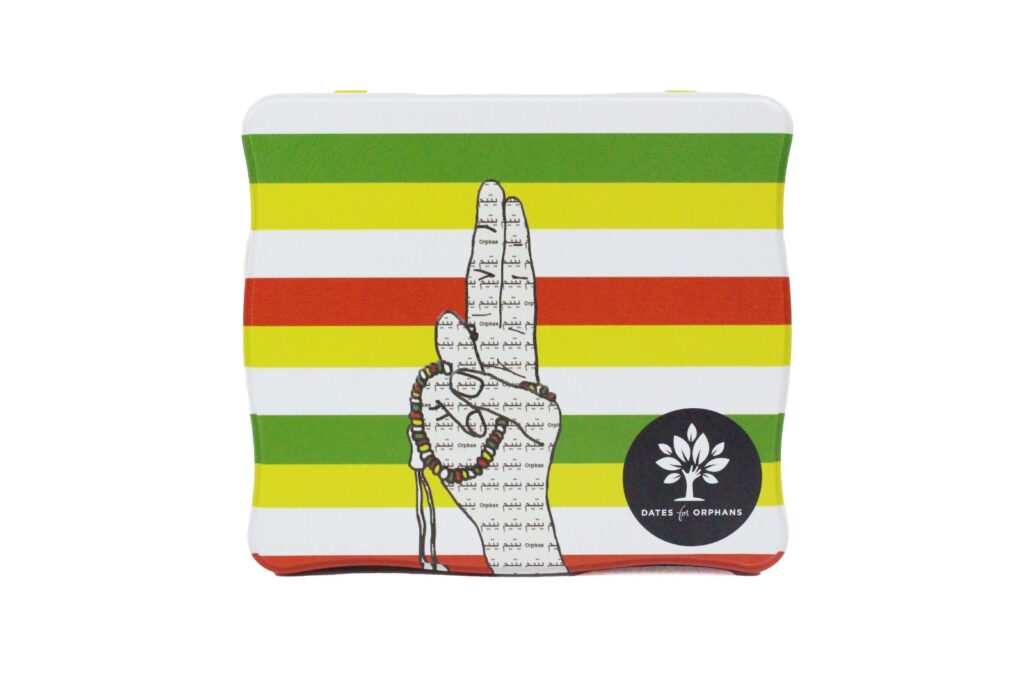 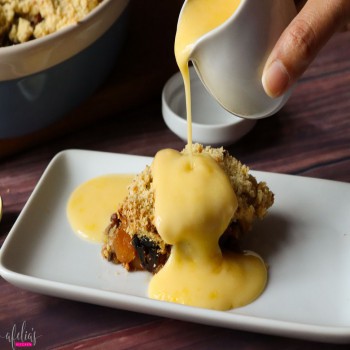 The Date Project is an initiative started and run by volunteers of SKT Welfare. SKT Welfare is a registered charity in England and Wales (no 1153735).