About Us
Home About Us
ABOUT THE DATE PROJECT

The Date Project was established in 2015 by a few inspirational SKT Welfare volunteers.

The idea was simple: raise funds for the Al-Huda Bakery in Syria by selling a box of the finest Medjool dates for £10 during Ramadan. Each box sold raised funds for fifty loaves of bread for a Syrian family.

In the first year of the project, 100,000 loaves of bread were distributed, and in 2016 a phenomenal 3.5 million loaves of bread were produced as a result of this initiative. For Ramadan 2017, Palestine was added with a beautifully designed box in Palestinian colors being sold as the perfect gift nationwide.

This project was aimed at helping support SKT Welfare’s water desalination plant in Palestine, with each box of dates sold enabling a Palestinian family to receive 500 liters of water. In 2017, the Date Project was able to provide 3 million loaves of bread in Syria as well as 22.5 million litres of fresh drinking water in Palestine. 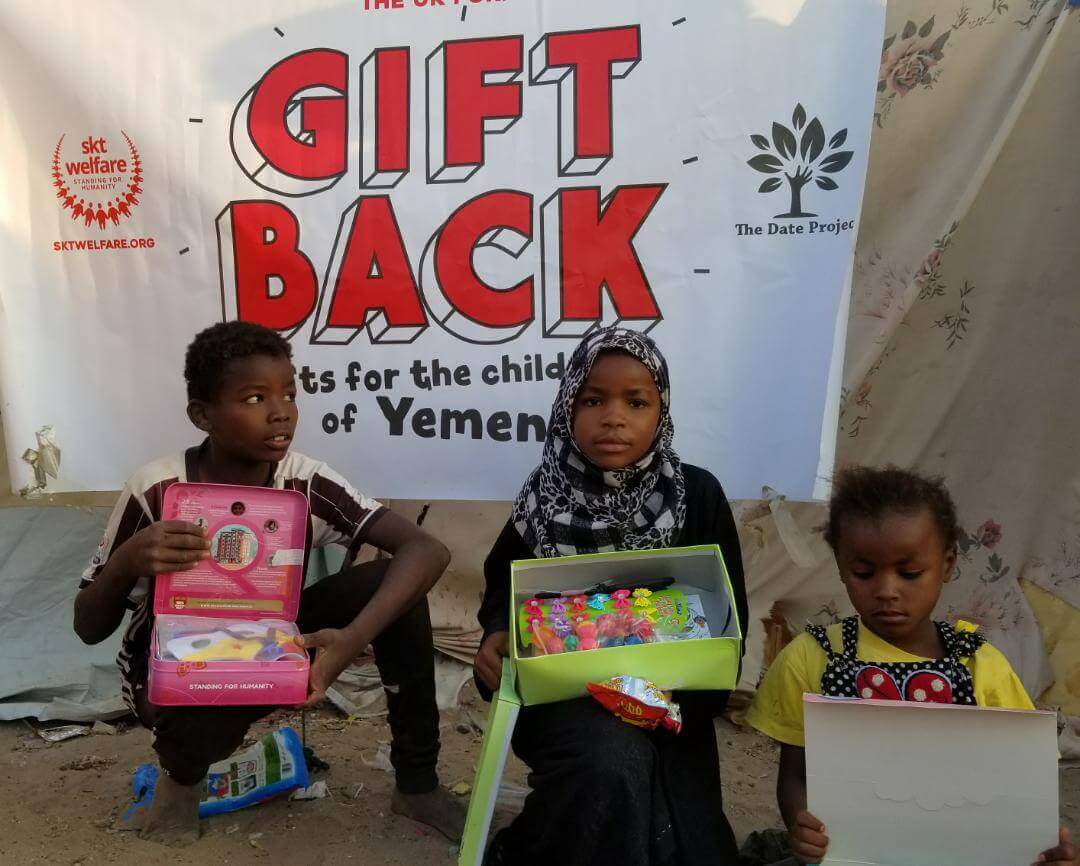 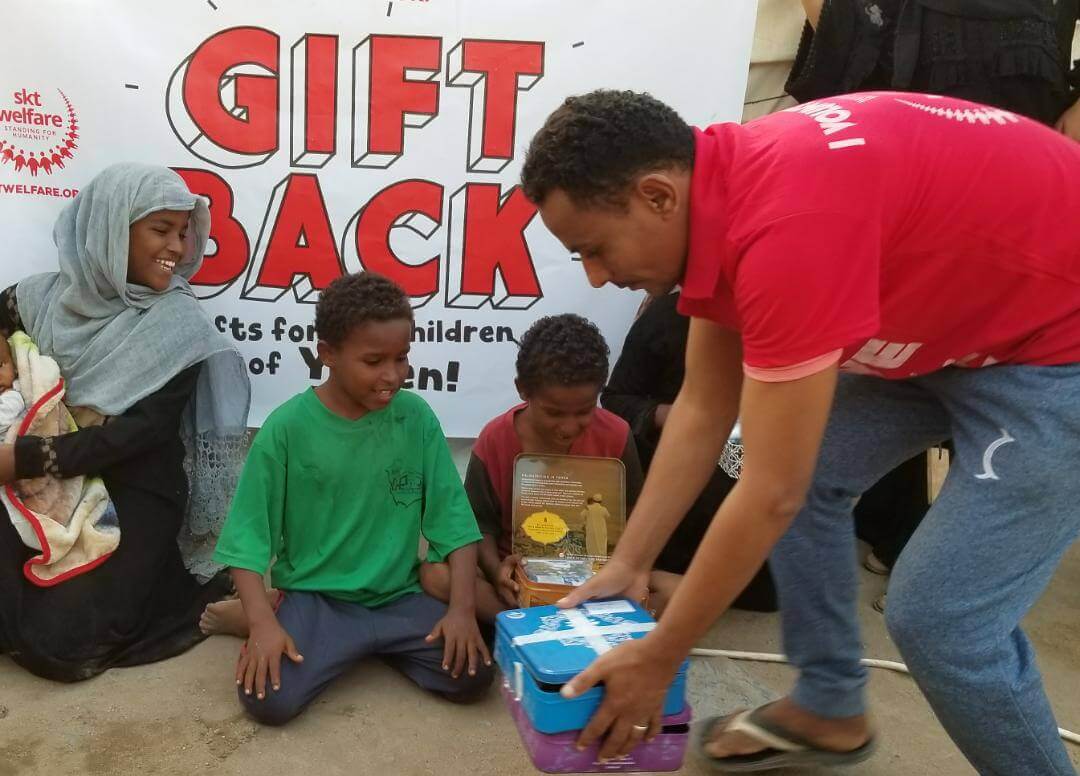 The dates we sell are ethically sourced; they are the finest Medjool dates from the Jordan Valley inside Jordan, hand-selected and packed by a community of Syrian refugees who are employed in the process.

Please note, none of the dates have been selected from Occupied Palestine/Israel. To clarify, the Jordan Valley is a large area, not only consisting of Israel or Palestinian occupied land but also parts of Jordan. Our Medjool dates are grown in date farms located in the Jordanian segment of the Jordan Valley and as such, customers should have peace of mind regarding who they are supporting.

The Charity We Support

SKT Welfare currently operates in several countries around the world, including Syria, Palestine, Bangladesh, Pakistan, Somalia, and the UK.

The charity concentrates on providing food and water to the homeless and refugees, as well as providing healthcare, and establishing sustainable projects. SKT Welfare’s 100% donation policy means that every penny you donate is used for serving those in need, not administrative nor overhead costs, which are either covered by direct donations themselves or by using Gift Aid. This unique policy sets SKT Welfare apart from most international NGO’s and is the guiding principle of the organization.