By The Date Project3 February 20210 Comments

Forseven long years, the war in Syria has raged on and displaced over 11 million Syrians- half the country’s population. Since 2011, the country has descended into civil war. Many people have been forced from their homes and have fled to neighbouring countries, such as Turkey and Jordan. In Lebanon alone, one in every five people is now a refugee from Syria. Those who remain in Syria rely on charities to provide their basic needs such as food, water and shelter. SKT Welfare is one of those charities at the forefront. We provide food for one of the world’s worst humanitarian crises of the decade.

As a result of the bombings in Syria, many bakeries and bread factories were destroyed. Bread is a staple diet in the region and critical to families in war-torn communities. Since the start of the war, bread prices have risen by up to 500% in some areas. This makes it unaffordable for many of the starving Syrians in the country.

SKT Welfare funds the Al-Huda Bakery in Idlib by supplying ingredients and capital needed to operate the bakery. One tonne of flour produces 1000 packages of bread. Each package of bread can feed the average Syrian family for one meal. The bakery distributes bread to hundreds of families within 7 local refugee camps daily. This benefits on average a staggering 10,500 people per day. In the capital city of Damascus, 1.2 million people have no access to bread. The Al-Huda Bakery is vital to improving the lives of these Syrians.

Fresh bread is fundamental to Syrian family life. It takes them a step closer towards normality and away from the atrocities of war.

To fund the bakery, SKT Welfare established the Date Project in 2015. The brilliant, passionate volunteers of SKT Welfare had an idea-raise fund for the Al-Huda Bakery in Syria by selling a box of the finest ethically-sourced medjoul dates for £10 during Ramadan. £3.50 provides ten packs of bread, with seven loaves in each pack. Volunteers from across the UK deliver the dates at no cost.

Via the Date Project, the bakery has:

The ethically-sourced medjoul dates from the Jordan Valley were imported into the UK, and thousands of boxes were sold across the country. Dates are hugely popular during the month of fasting, as they are eaten at sunset to break the fast.

We hope for 2018 to be our most successful year to date so order your box of ethically-sourced dates today and start supporting the Al-Huda Bakery. 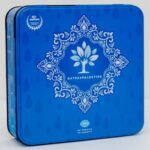 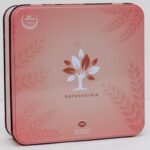 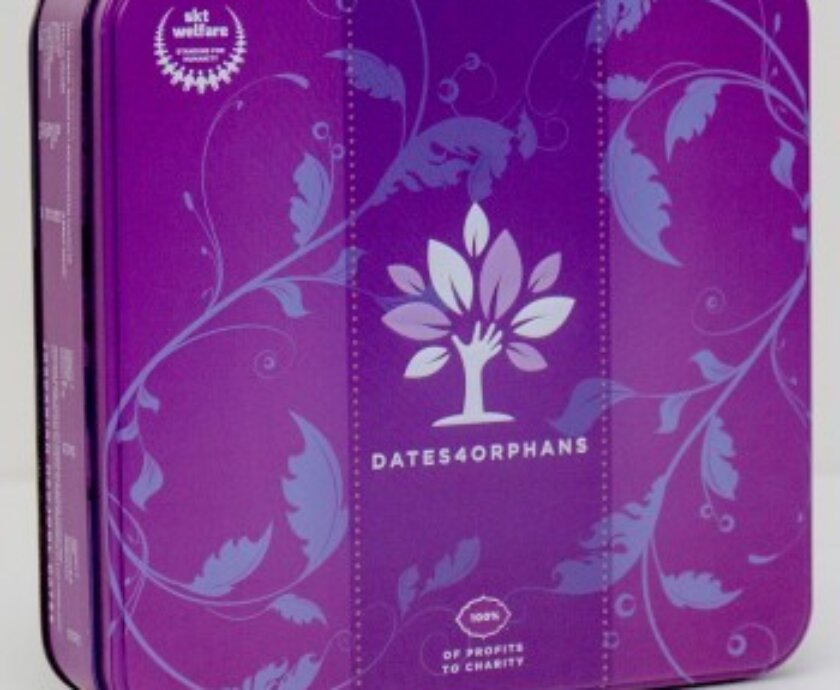 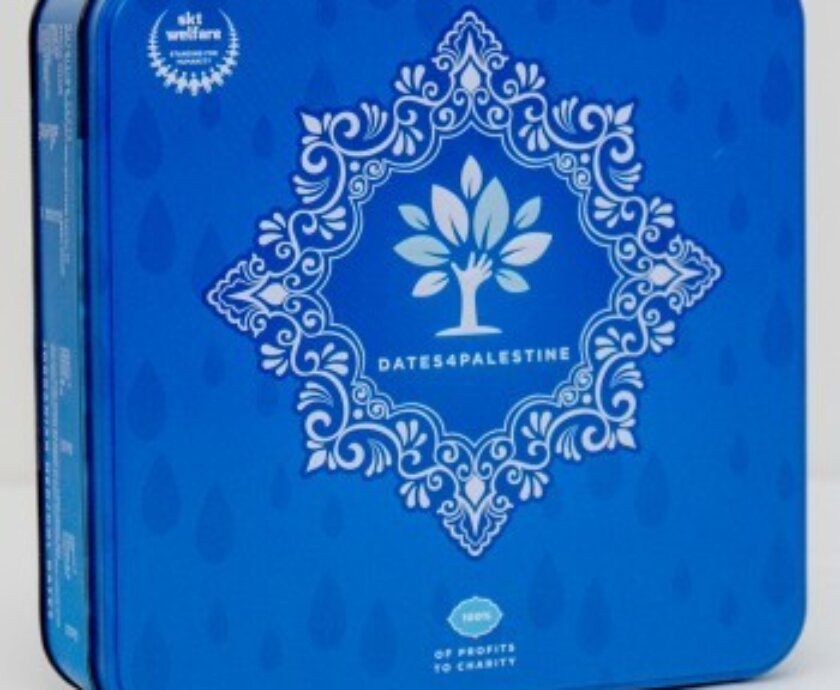